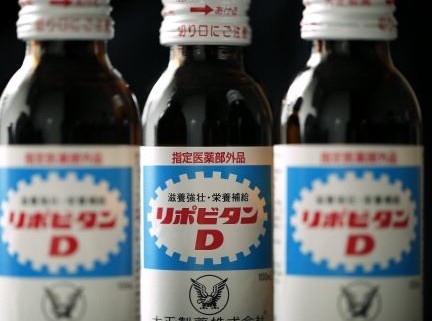 This Agreement (this “Agreement”), dated September 30, 2002, is by and between Taisho Pharmaceutical Co., Ltd., a Corporation organized under the laws of Japan with principal offices located at 24-1, Takata 3-Chome, Toshima-ku, Tokyo 170-8633, Japan (“Taisho”) and Neurocrine Biosciences, Inc., a Delaware Corporation with principal offices located at 10555 Science Center Drive, San Diego, California 92121 (“Neurocrine”).

WHEREAS, Neurocrine and Taisho hoped to restructure the collaborative relationship under the License Agreement to secure all rights of Products and to commercialize Products with potential new partner (“New Partner” as defined below), and Neurocrine and Taisho entered into Amendment letter dated April 10, 2002.

WHEREAS, Neurocrine and Taisho has reached agreement to restructure the collaborative relationship and amend the License Agreement to provide such restructuring.

NOW THEREFORE, in consideration of the foregoing and the covenants and promises contained in this Agreement, the parties agree as follows:

2.1. Amendment of the Territory. It is agreed that the License Agreement is hereby amended to provide that the Licensed Territory licensed to Taisho thereunder shall be limited to Japan and licenses for all other countries and territories revert to Neurocrine upon execution of this Agreement. Each party retains the rights to develop, manufacture and commercialize Products in their respective territories as is determined as above [***].

2.2. Limitation of Monetary Obligation, No Developmental Obligation. It is agreed that Taisho shall be free from any and all monetary or developmental obligations past September 30, 2002 under the License Agreement, other than payment obligation for the remainder of Development Cost until September 30, 2002 (“Last Payment”). Neurocrine shall issue and send invoice of the Last Payment to Taisho no later than October 31, 2002. Taisho shall make the Last Payment within thirty (30) days of the receipt of such an invoice.

3.2 Dispute resolution. Section 13.13 in the License Agreement shall also apply to this Agreement.

IN WITNESS WHEREOF, the parties hereto have caused this Agreement to be duly executed and delivered in duplicate originals as of the date first above written.